How to Get the Best Out of Your Muscles

Muscles contract and relax to allow the body to move. You may use them to move the body faster and therefore gain better cardiovascular fitness. You may want to hypertrophy and strengthen them with weights. There are so many ways to train, use and strengthen the muscle system. However muscles also break down. They can develop trigger points which are points within the muscle that are excessively tight. This creates an imbalance through the muscle and can result in pain and discomfort. Remedial massage, trigger point release and dry needling are fantastic ways to release these trigger points, stop the pain and gain healthy muscle tissue. Whole muscles can become tight. This is often due to poor postural positioning when doing an exercise resulting in incorrect use of a muscle and, as a result, a constant feeling of tightness that seems impossible to get rid of. Releasing the muscle using soft tissue massage helps reduce the tight sensation.

Pilates – The Perfect Way To A Better Body!

One of the key components to injury prevention at Physiologix is Pilates. Pilates was initially developed by German, Joseph Pilates, during the First World War, to rehabilitate injured soldiers. It then became popular with dancers and performers as a way to stretch and strengthen the body, through a gentle but effective workout. Pilates has continued to become increasingly popular, due to its focus on posture and good alignment. Physiotherapists now widely use Pilates as an enjoyable and extremely effective way to prevent, and rehabilitate from injury.

Sore muscles after Exercise? You may have DOMS. 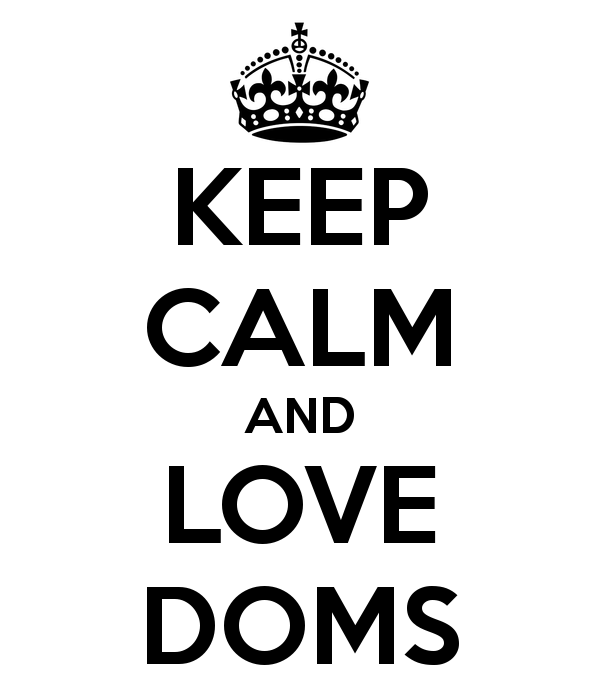 Sore Muscles After You Do Exercise? You May Have DOMS!

Delayed Onset Muscle Soreness, or DOMS, is the fancy name for the pain and discomfort that is experienced the day after exercising.   If you’ve taken some time off or even just changed up your routine a bit, your body is vulnerable to a few days of soreness.